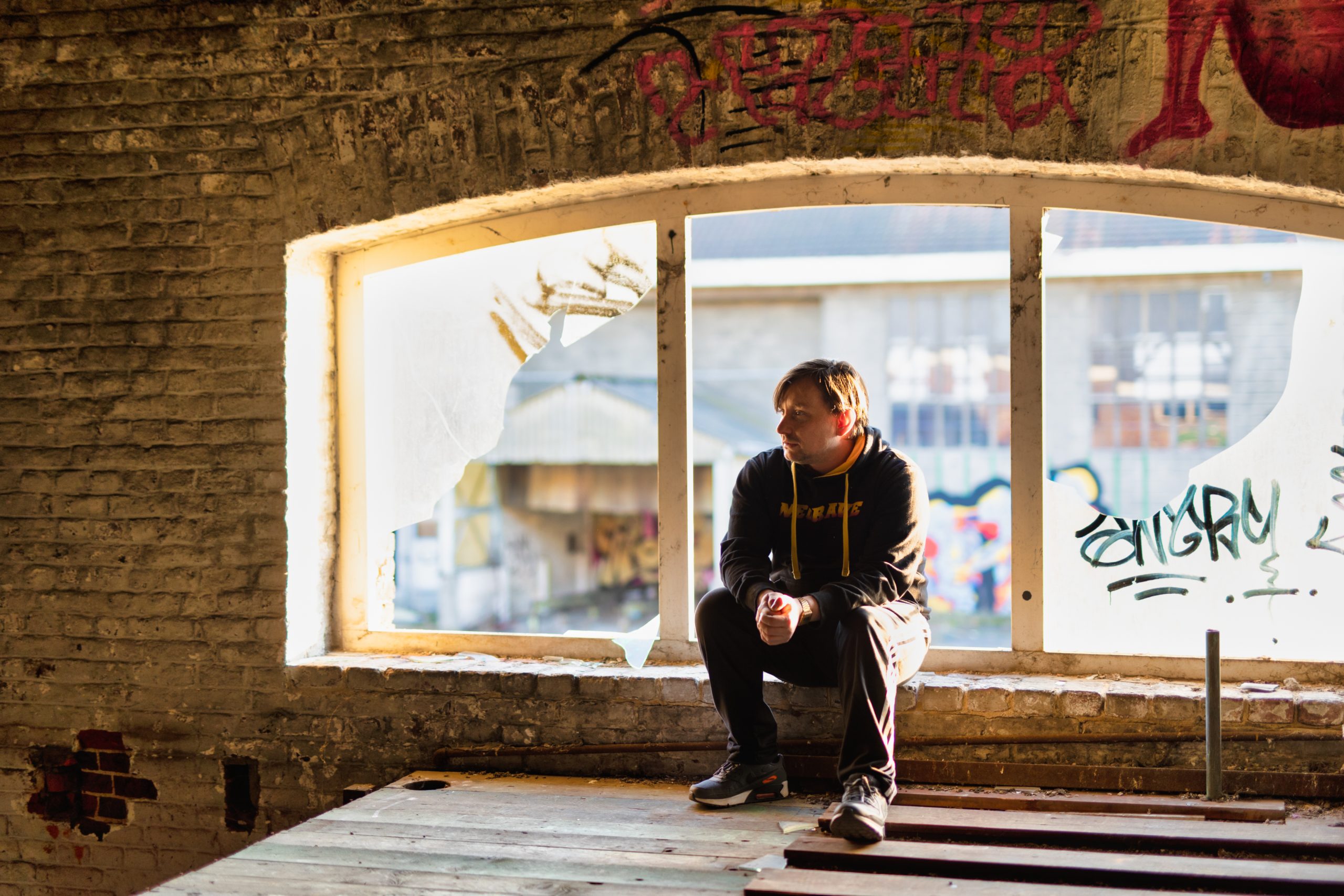 Emblematic figure of the Belgian rave scene, X&trick has been spreading his powerful & unique sound since 1998. Started out as dj and party promoter, he soon became known as one of the most innovating dj’s in the Belgian scene,  performing at all major parties and festivals like Berghain, Dour Festival, Nuits Sonores and  touring all over the world, including Japan and the USA.

His style, which he describes himself as “Neorave”, is a mix of acid, rave, techno and electro with a tremendous fascination for analogues synthesizers and drum machines. In 2018, he founded Rave Alert Records to promote and spread the sound of Neorave. On this new label, he releases music from himself and artists who play at the famous Rave Alert parties, among who Jacidorex,  DYEN, Jan Vercauteren, VCL and many more.