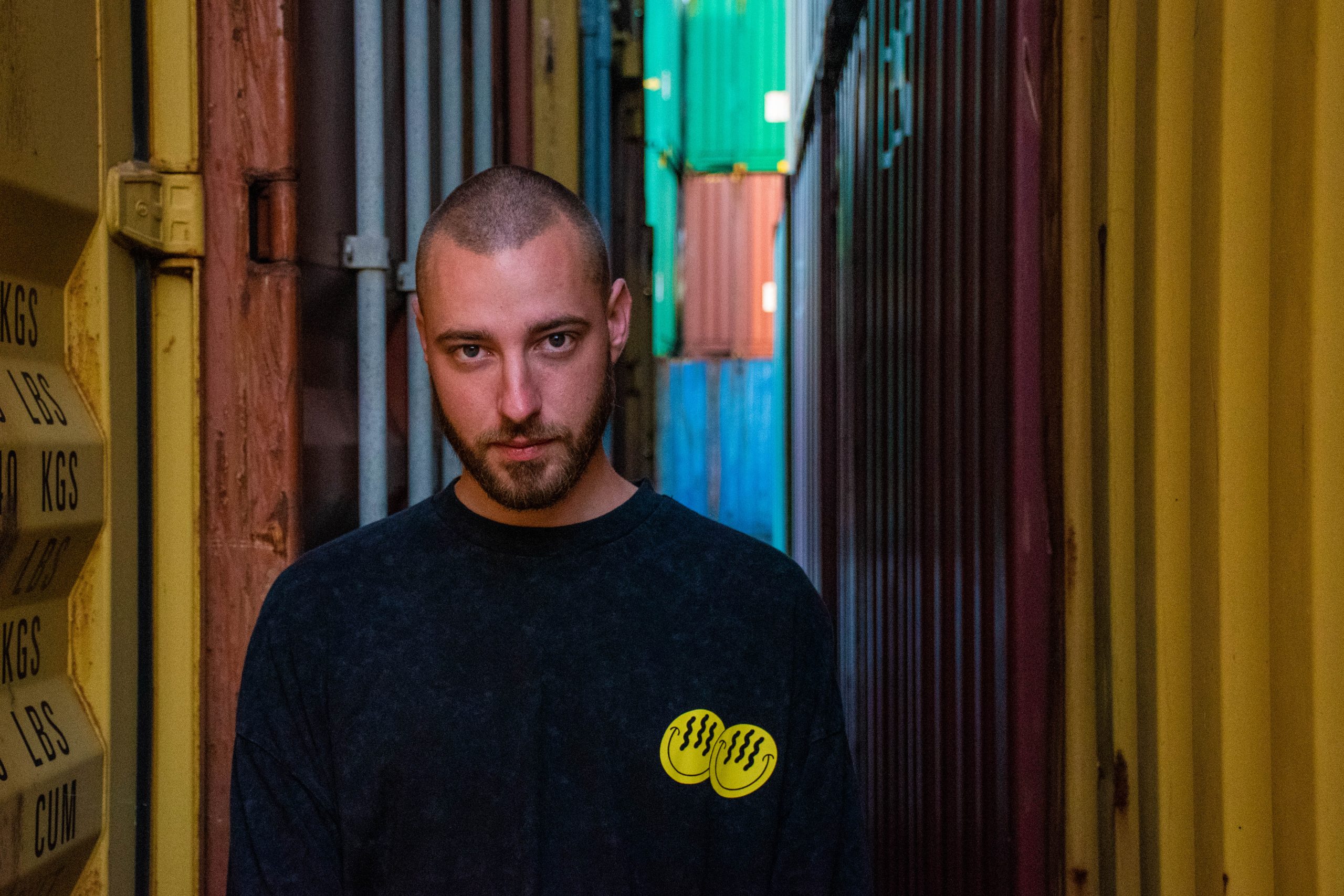 VCL is a French artist based in Lille.  His love for the electronic music started when he was only 5 years old, after hearing the  classical track «Kernkraft 400» from Zombie Nation in 1999. Because of that particular  track, he started to be interested in creating his own music.

At the age of 15, he learned how to mix, as well as producing music completely self taught. He was then into the hard Belgian and Dutch scene for a few years before being  disappointed by its evolution and chose his own direction.

Nostalgic from a time he barely knows, he finds his own identity in mixing the actual rave  sounds with Early & Oldschool sounds to create extremely intense and diversified mixes.  VCL is also one of the founder of Atmosphere, a crew which organises parties in the north  of France. Getting more and more attention in the rave scene, he played along with renowned artists such as Randomer, Manu Le Malin, Casual Gabberz, JKS, Airod, Trym and many more.