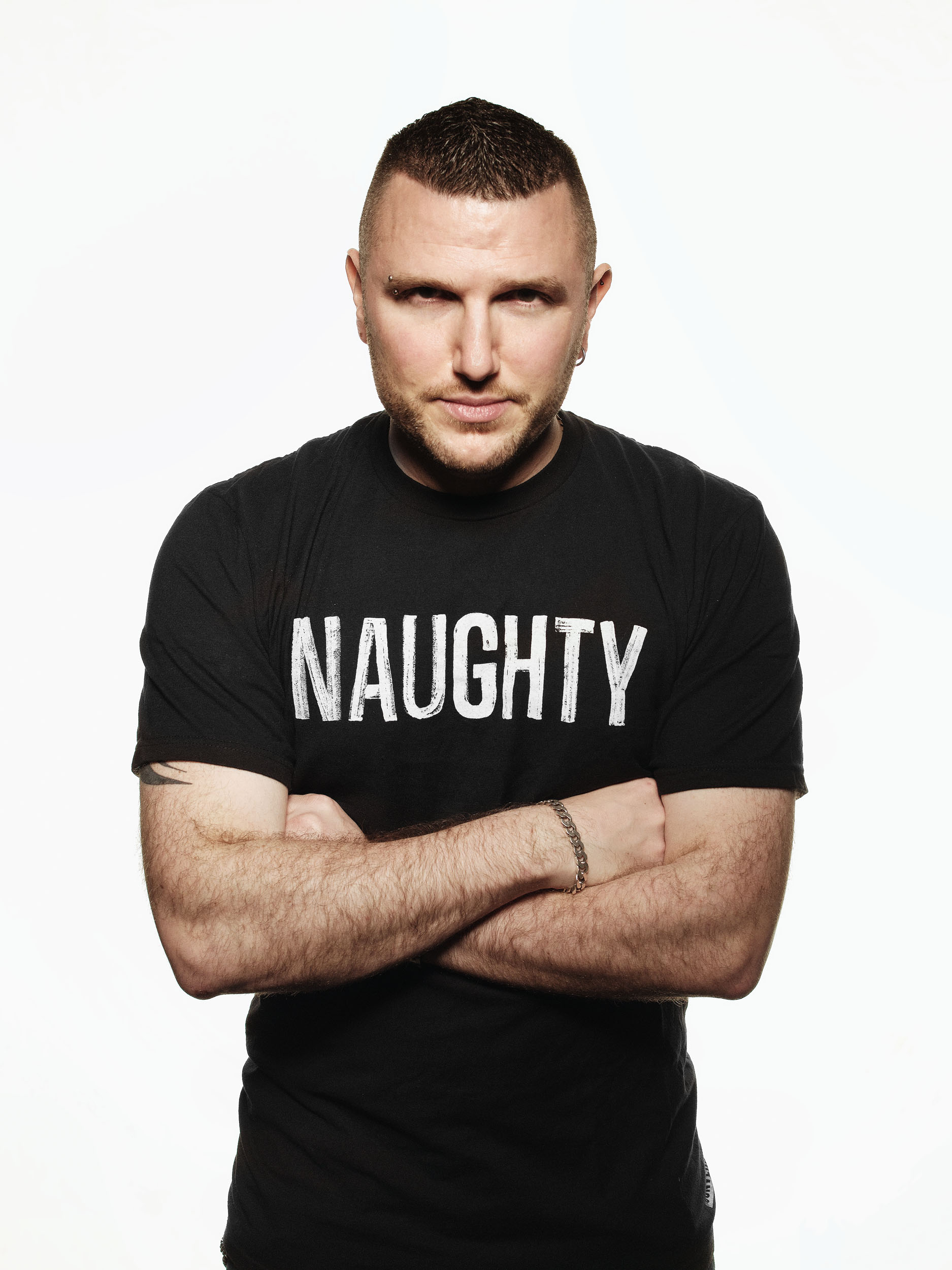 With dynamic musical taste and timing sharper than a razor, Sterling Moss is renowned for his technically explosive DJ style that never fails to electrify crowds the world over.

Having toured extensively throughout North America, South America, Europe, Asia, Africa and Australia, Sterling regularly rocks dancefloors around the globe in an exotic list of locations, playing at clubs and festivals to hundreds of thousands every year alongside the world’s DJ elite.

Once resident with Dancevalley & HQ in Holland and Tribal in London, Sterling also served a ten-year residency with Harley Davidson as tour DJ on their European Bike Festivals, playing for them at destinations all around Europe, culminating every September with the 100,000 attended European Bike Week in Austria.  He now also holds a decade long residency with Silverstone Classic at their world-famous Formula 1 racing circuit, plus residencies with Organïk & Contrast in Paris.

Music production has remained the in-demand creative mainstay of Sterling’s abilities.  His achievements have included a top 40 UK hit with a remix of Aretha Franklin, which helped support the creation of his own label catalogue of Rebeltek Recordings, Raceway Recordings, Racetrax Records and 99.9. His musical output has also been signed to more than 60 other international imprints, with hundreds of vinyl releases appearing on labels including: Stay Up Forever, RAW, Hydraulix, Cluster and many more…