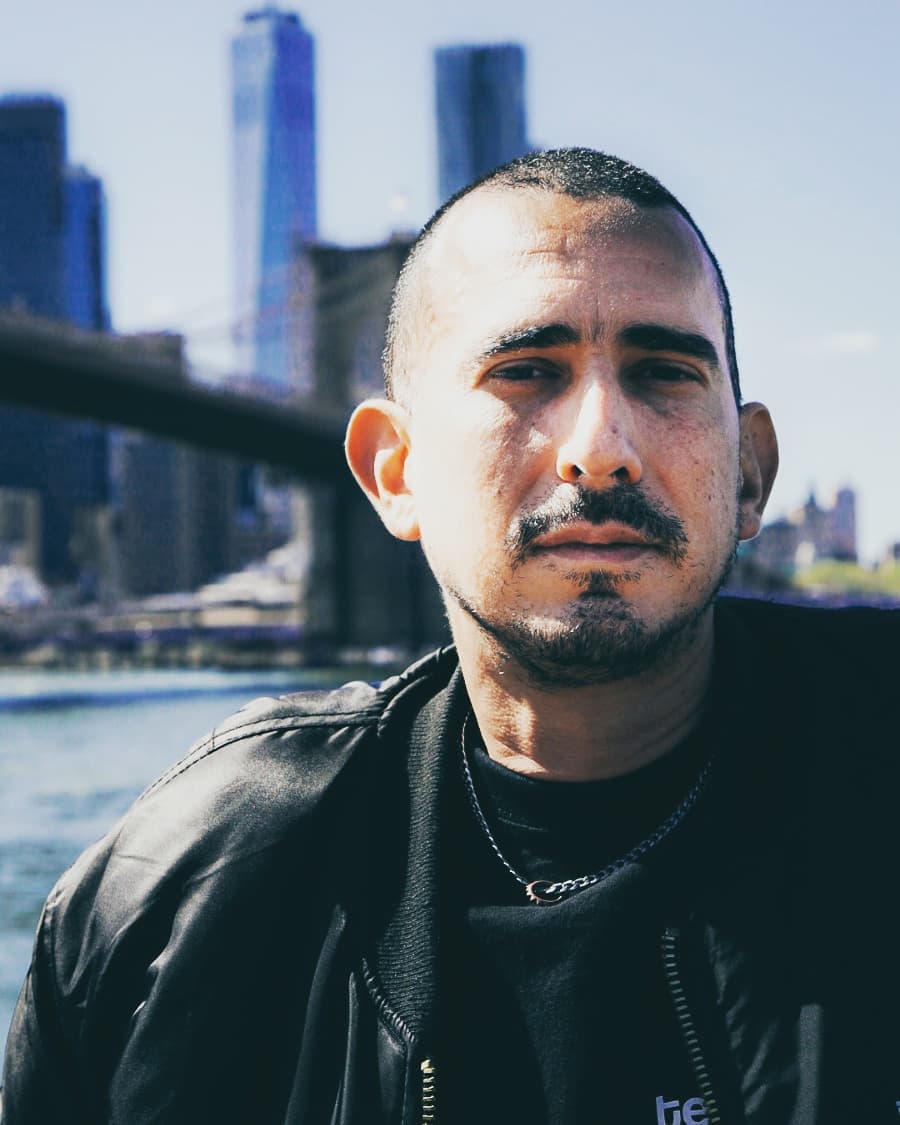 For over 26 years unstoppable promoter, label manager, booker, club owner and true soul techno head, Sonico has been playing, producing and promoting electronic culture from Colombia/South America to the world making parties, bookings and music through his labels and event brands Techsound and Hardcodelia founded in 1999 and 2007.

Winner for best Techno DJ / Producer in Colombia in 2009, 2017 and 2018, He’s undeniably one of the most iconic artist in his country. Like he used to be called by Cisco Ferreira (More known as The Advent), he is considered as a legend of Colombian Techno. Moreover, he was the first Colombian artist to play at such scenarios like Tresor, Techno Parade, Sisyphos and more.

A political way of thinking, open minded music formation, endless marathon mixing journeys on almost all 4/4 styles mixed up with eclectic music production and sensitivity in any rave manifestation have grant him a solid reputation around the globe on several different music scenes from techno to hardcore. Sonico is in fact one of those guys who has been working it out the right way for years and have never corrupted on his serious ideas regarding the techno scene, keeping low profile but high reputation status.