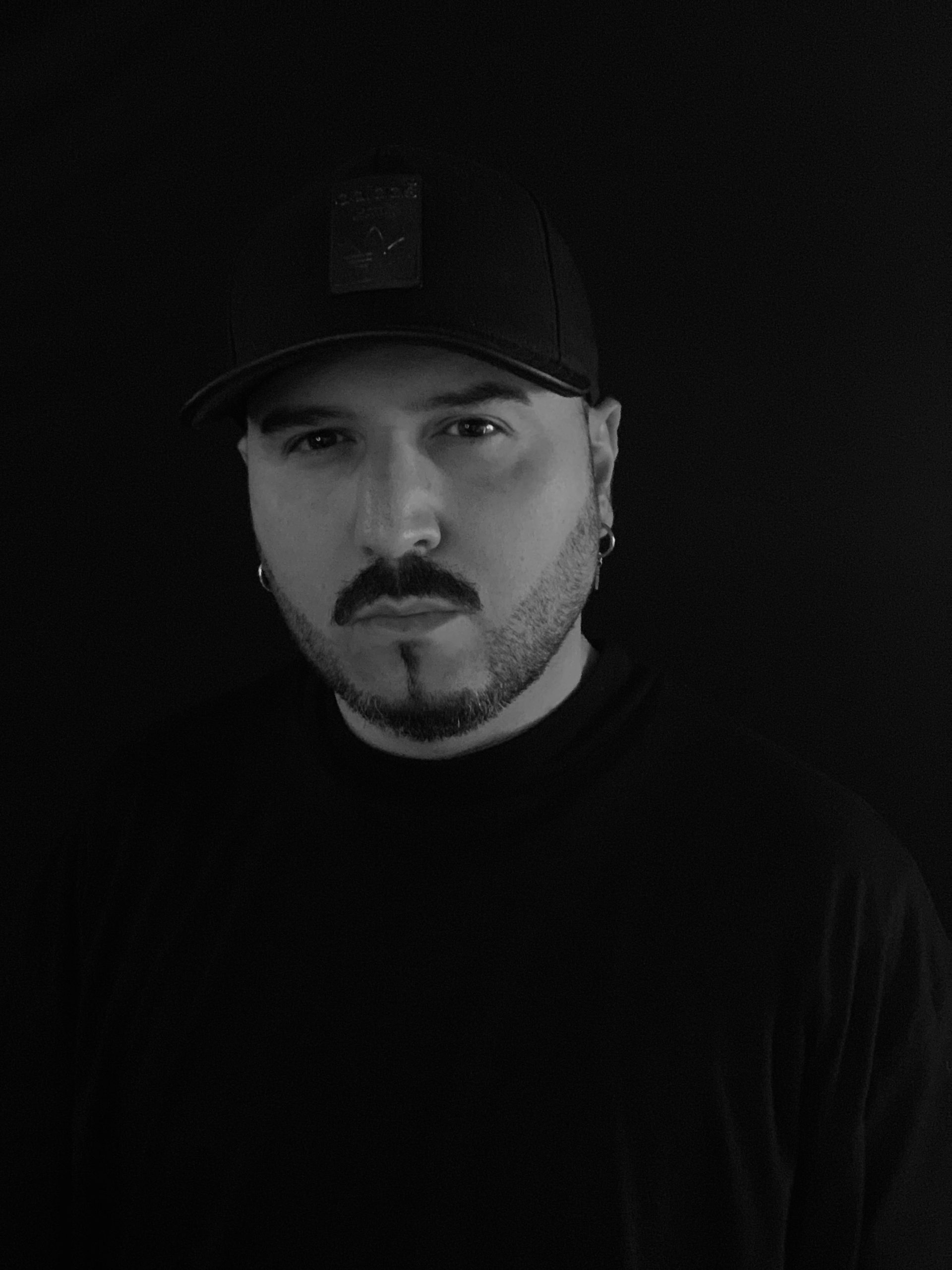 Rian Wood, Class 86 ‘Originally from Caserta (Italy), he is a Dj /
Producer of the international Hard techno scene. He
expresses his passion for music through sounds
Hard Techno, Neo Rave, Old School.
His approach to music takes place as a child, with a passion
for electronic music under the influence of artists such as Daft
Punk, Prodigy and many others. Rian at the age of 14 began
playing his first musical instruments.
Thanks to his elder brother he discovers a new world, that of
the DJ and at the tender age of 15 he learns to play his first
records, at 17 he begins to perform in small local parties and
clubs giving life to his musical career.

During his career he experimented with various sounds up to
the present day where the sounds of school rave and
contemporary hard industrial techno are now his trademark.
His dj sets are characterised by a great energy, and in tune
with the public dj set are characterised by influences from
Hard Rave 90’s, Old School, Gabber up to current sounds.

His music has already been released on labels such as: Etruria
Beat, 999999999 (label), Expel your demon, Scuderia and
many others, having full support from the world Hard Techno
scene. she supported by many well-known artists of the scene
such as Amelie Lens, NicoMoreno, 999999999, Rebekah,
Shlomo, Kobosil, Regal, Dyen, Trym and many others.