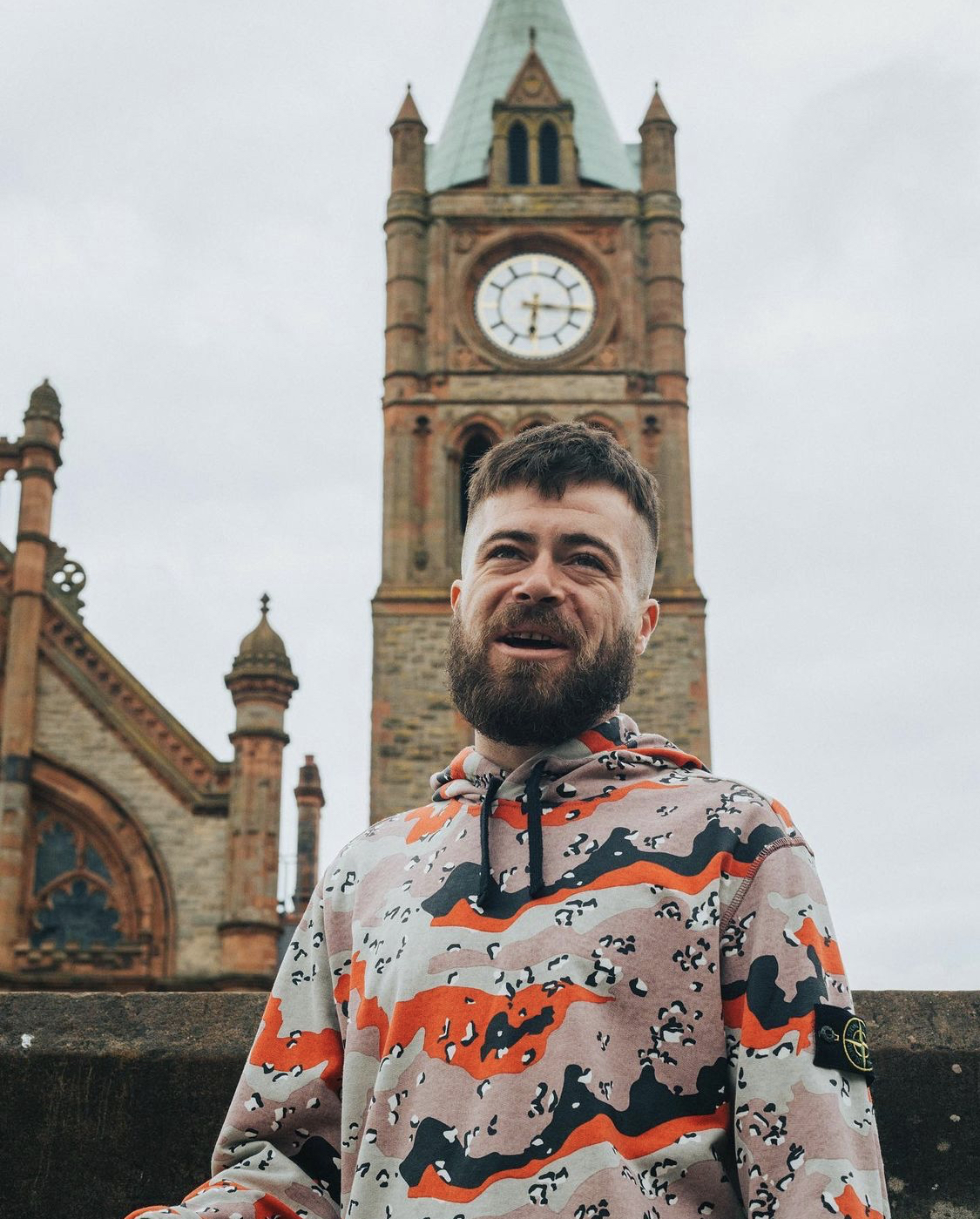 Myler is a Northern Ireland based DJ and producer and one whom it would be easy to think that the
man often described as “the Irish Brad Pitt” is a fun loving disco DJ on a brief first encounter, but
his sound is one of the most unforgiving despite the overpowering atmosphere of positivity
surrounding him.
He first emerged on the techno radar in 2011 appearing on Tech Fu Recordings and proceeded to
put out many banging releases on brilliant labels including Pennyroyal, Mindcut and Emetic.
However, it was via Ansome’s notoriously eardrum-unfriendly label South London Analog Material
and a close affiliation with Baas Mooy’s slightly (stressing slightly here) more accessible Mord
imprint around 2017 that his star truly started to shine.
Through that exposure, this crazy Irishman has played the length and breadth of Europe with some
of techno’s biggest and most intense names.