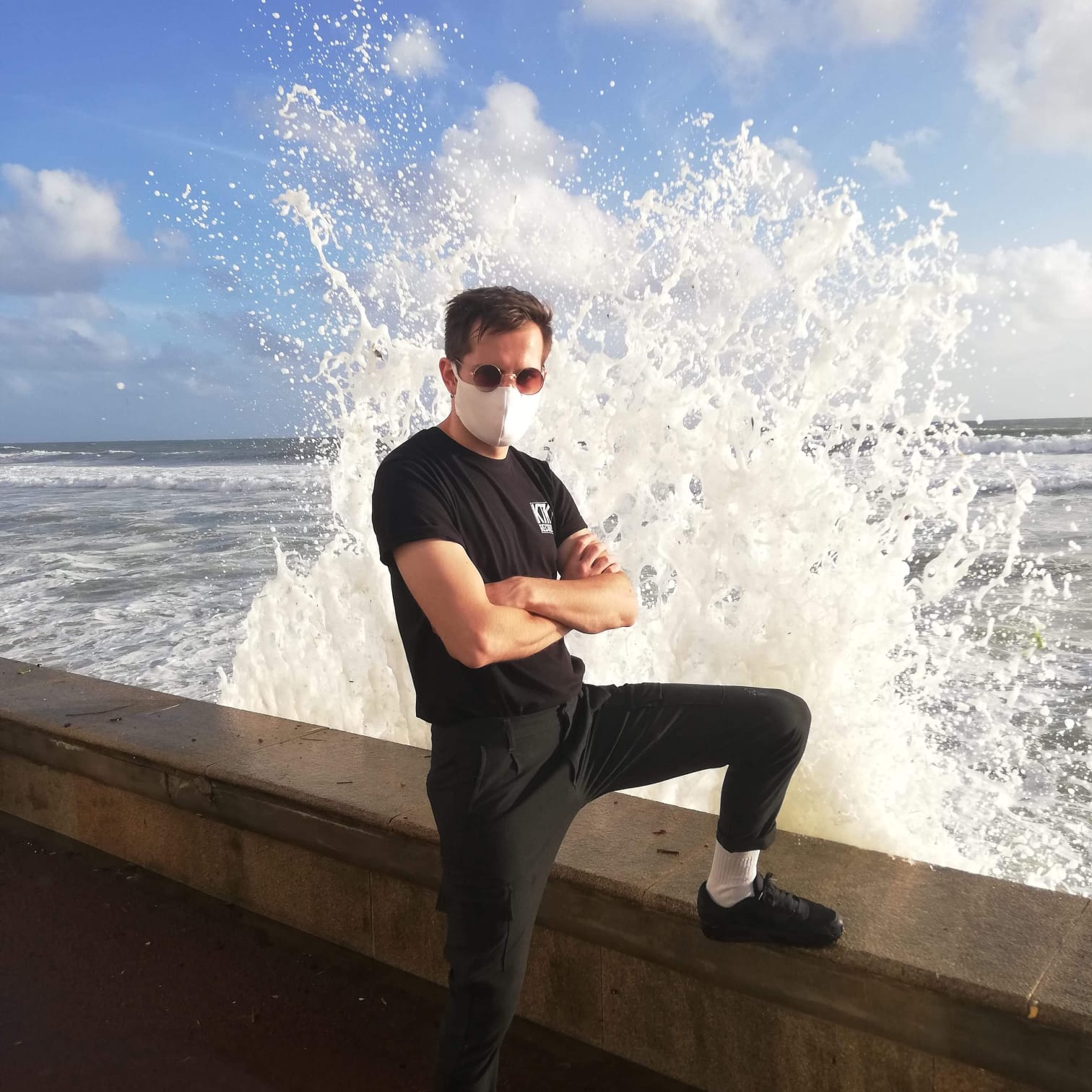 Koszmar which means “nightmare” in Polish is a dreamy manifestation during the paradoxical sleep. It may cause a strong negative answer known as fear, horror, also despair or anxiety.
Influenced by metal and rock since his young age, Koszmar axes his techno upon dark but melodious sounds, in order to create an intoxicating and violent atmosphere. His aim is to express his emotions, especially sadness and anger.

For him, techno has no rules, which explains why every set is different, according to his feelings.
As a prolific producer, Koszmar’s tracks hit regularly the top 100 of Beatport Hard Techno tunes, especially the notorious “Virage Sud”, released on Rave Alert Records and supported by the biggest names in the industry.