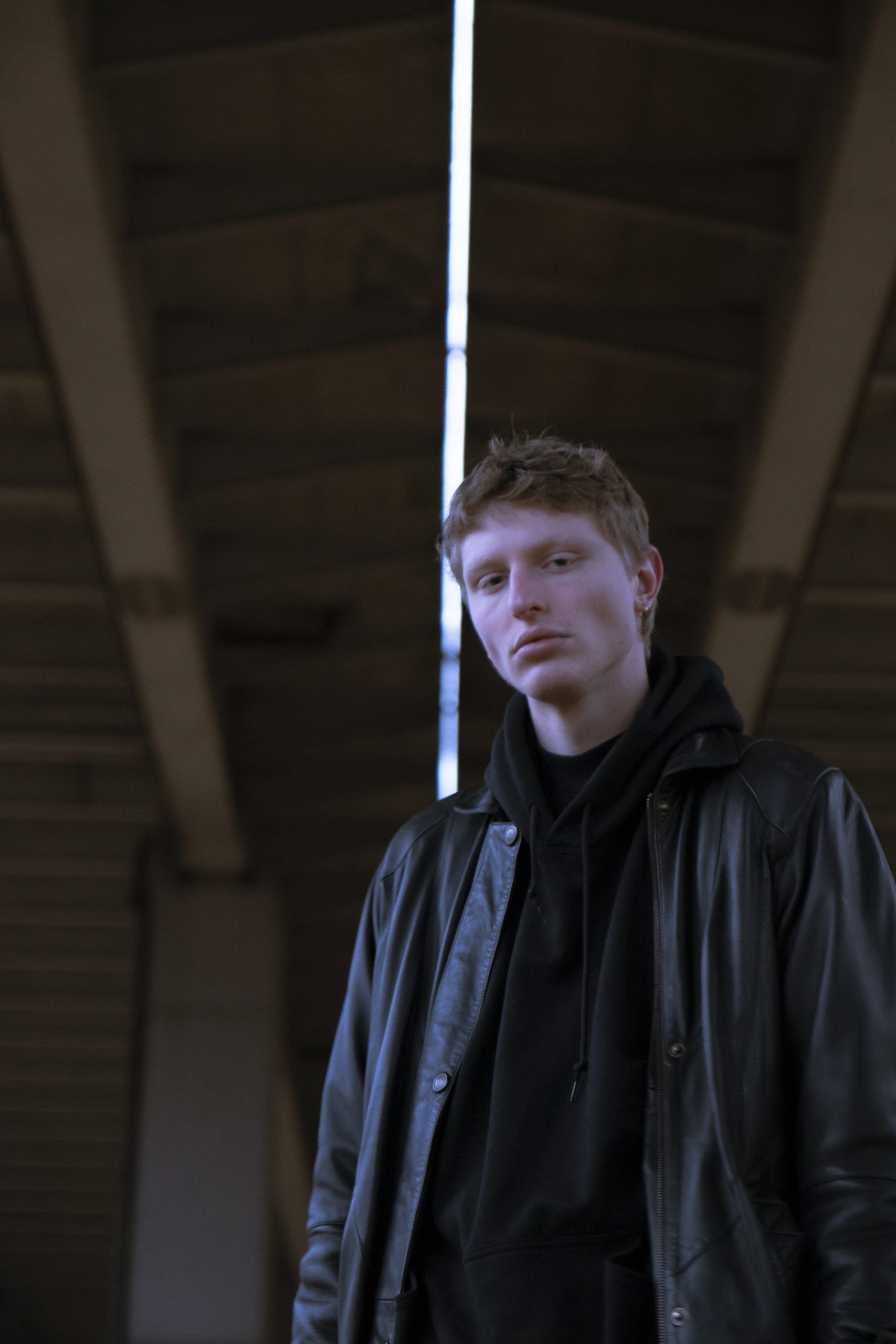 Young producer and DJ from Belgium, Jan Vercauteren productions are definitely a fresh surprise when it comes to Rave music. Born and raised in the suburbs of Brussels, Jan became interested in techno and rave music at an early age. Soon started experimenting on his own productions, it quickly became clear he has a talent and passion for making straight forward dancefloor bangers.
When asked, he describes his style as “fast, old school techno with
90s inserts”. He soon got noticed by the Belgian ‘Rave Alert’ label and joined it alongside like-minded artists such as DYEN, VCL, Jacidorex and X&trick…pushing the sound called ‘Neorave’.

His tracks are played by some of the biggest names in the game including Cera Khin, SPFDJ, Regal, AnD, VTSS and many more. Added to that, his busy schedule as a DJ contributes to the development of a rapidly growing career.