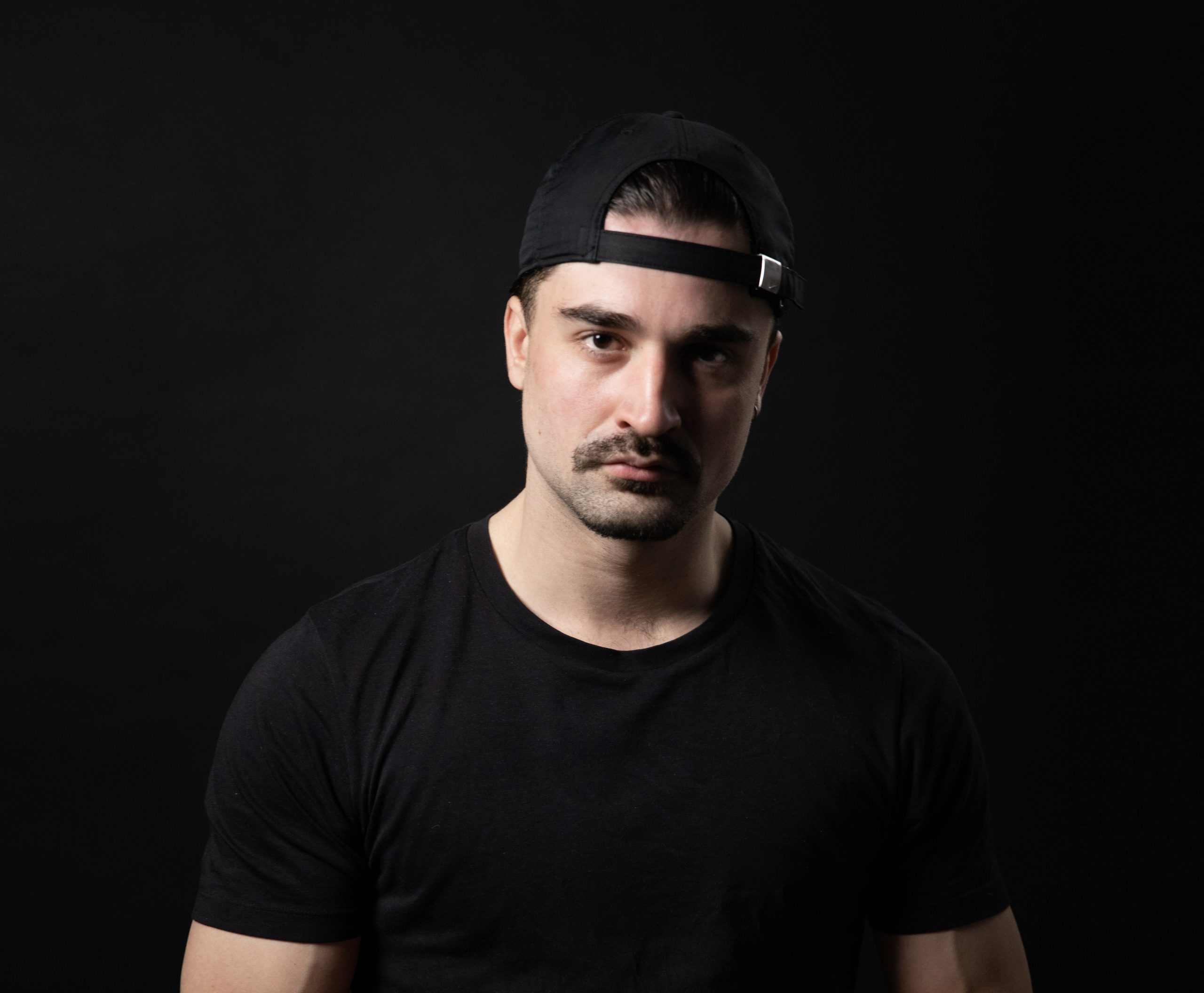 Simon Jadot, aka Jacidorex, is a young talented producer from Brussels who has taken the Acid scene by storm. After discovering Acid music with producers like Mr. Gasmask and Acidolido in late 2013, he soon became one of the exponents of the fresh and strong generation of Acid producers in Belgium and France, with like minded friends like X&trick and JKS.

Next to his passion for Acid music, he also has a strong taste for Techno and where Techno meets Acid(cores) to form Neoacid, which he describes as a mixture of all kinds of Acid, industrial Techno and even dark Electro. Neoacid became the trademark sound of Jacidorex and his productions go further than the usual Acid bangers, with extremely well produced tracks full of oldschool influences and his typical deep and dark synths. Among numerous projects with his own label Neoacid, he releases his second album on Rave Alert Records in 2021.

As a prolific producer and DJ, he aims towards a progressive and structured Techno sound with hard and dark influences, which earned him a place in the hearts of many Acid and Techno lovers, hitting over 1 million views on youtube with his ‘Abyssal Kick’ track. Gaining support by key players like Amelie Lens or I Hate Models, and playing all over Europe, he is currently performing a busy gig schedule to spread the sound of Neoacid, and this is just the beginning.