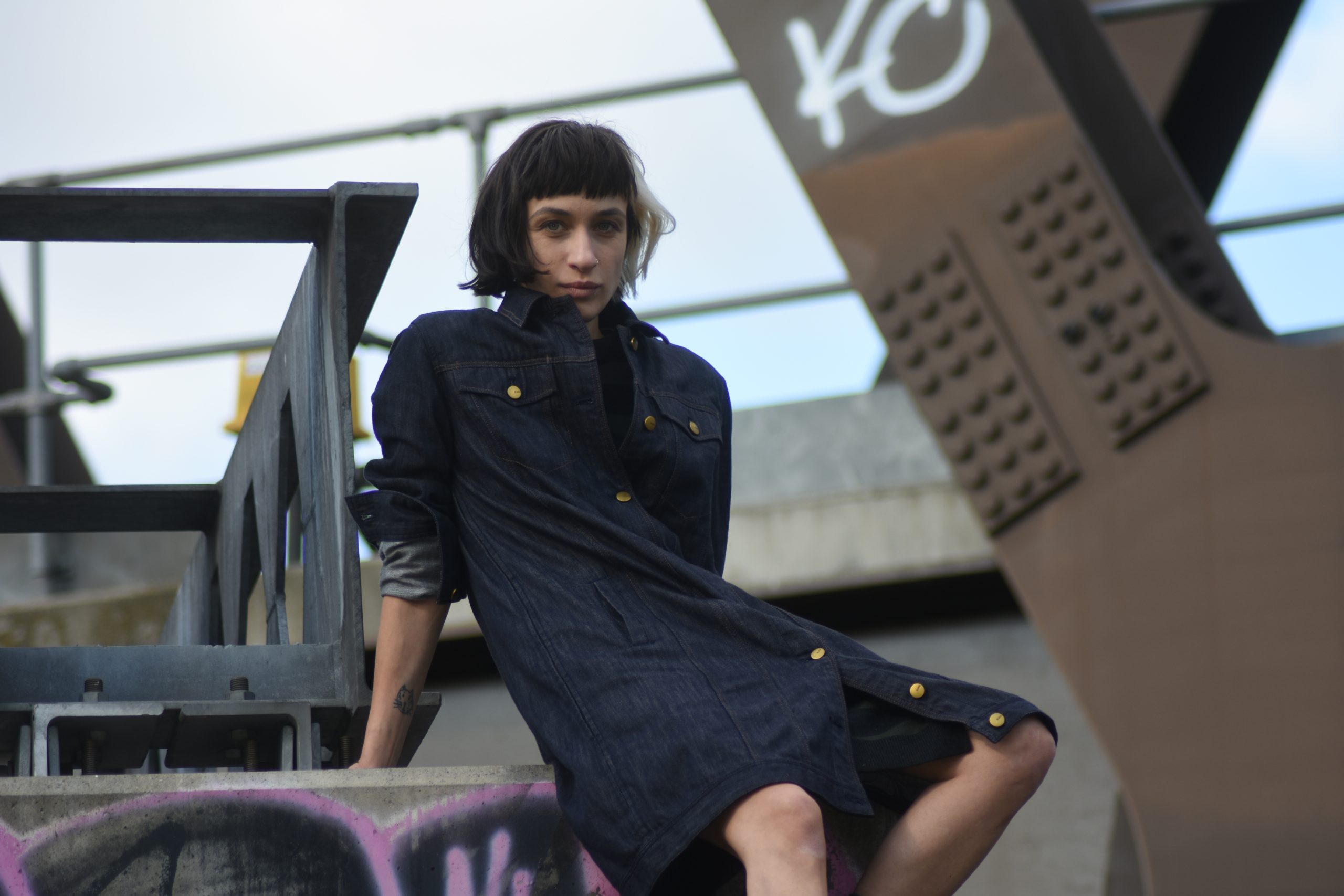 Bulgarian born, Errorbeauty has been meticulously piecing together her impressive catalogue of releases since beginning Djing back in 2003.
As a professional flute musician by way of background, she gradually became drawn to electronic music’s intricately textured soundscapes – more specifically the broken, aggressive shades of Detroit Electro.
Errorbeauty’s work continues to evolve and offers listeners a distinct reflection of Motor City’s relationship with the genre whilst demonstrating her own unique perspective of Electro, which brought her twice to the legendary Tresor Club for Berlin Atonal.
She performed at Berlin’s underground well respected event series Skizze in OHM as well as Bold, Exquisite Berlin and Disobedient Circumstance at Suicide Circus Berlin where she proudly become one of the main residents in the club in 2019.
Together with XOR12, she launched the new electro/techno record label Arkada Records in 2019 where she releases her own music as well as the one from like-minded artists.