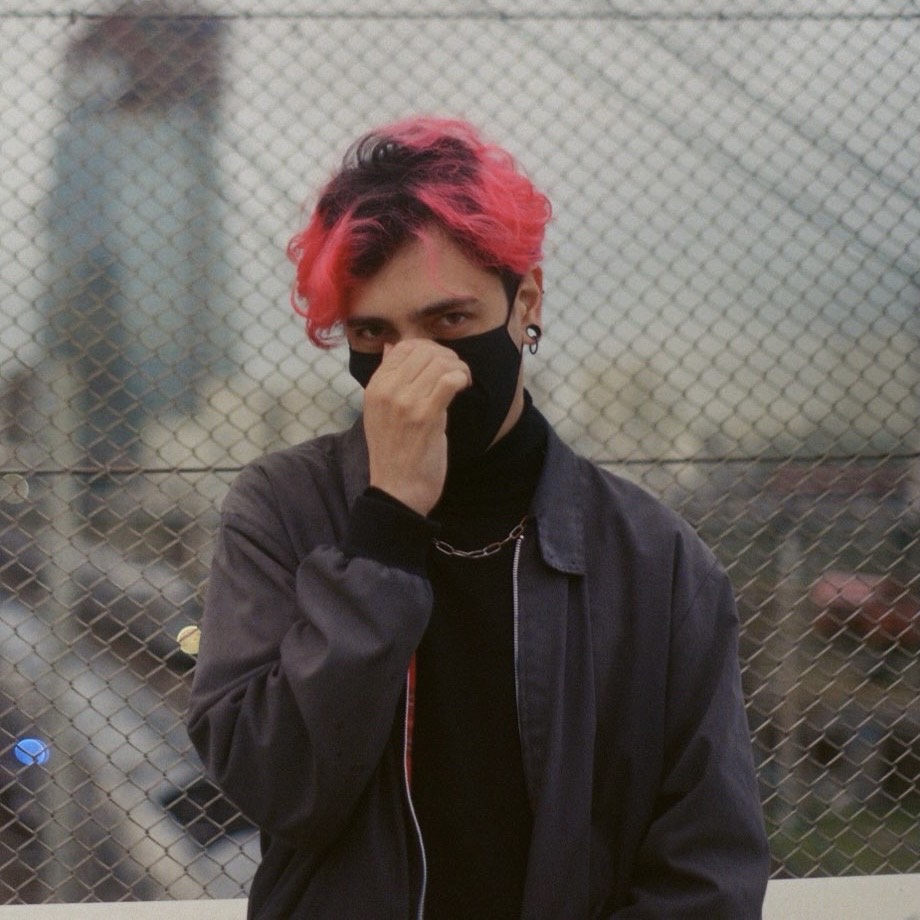 Co-founder of the Carcères Records label and resident DJ of the collective “La Quarantaine”, Brulée seduces the Parisian scene by offering an industrial techno dotted with spatial and
melancholy melodies. In 2018, he created another artistic project under his new alias “Clair”, a concentrate of old school /
rave tones, inspired by styles like hardtrance, acid and early hardcore. With its multiple facets, Brulée manages to combine the best of its different projects to create dynamic and sophisticated
ensembles, with a distinctive and asserted style. Among his numerous releases as Clair, his beautiful and dreamy track called “Anotherdream” hit the top 100 Hard Techno tracks on Beatport
and has been played by the biggest names in the industry.