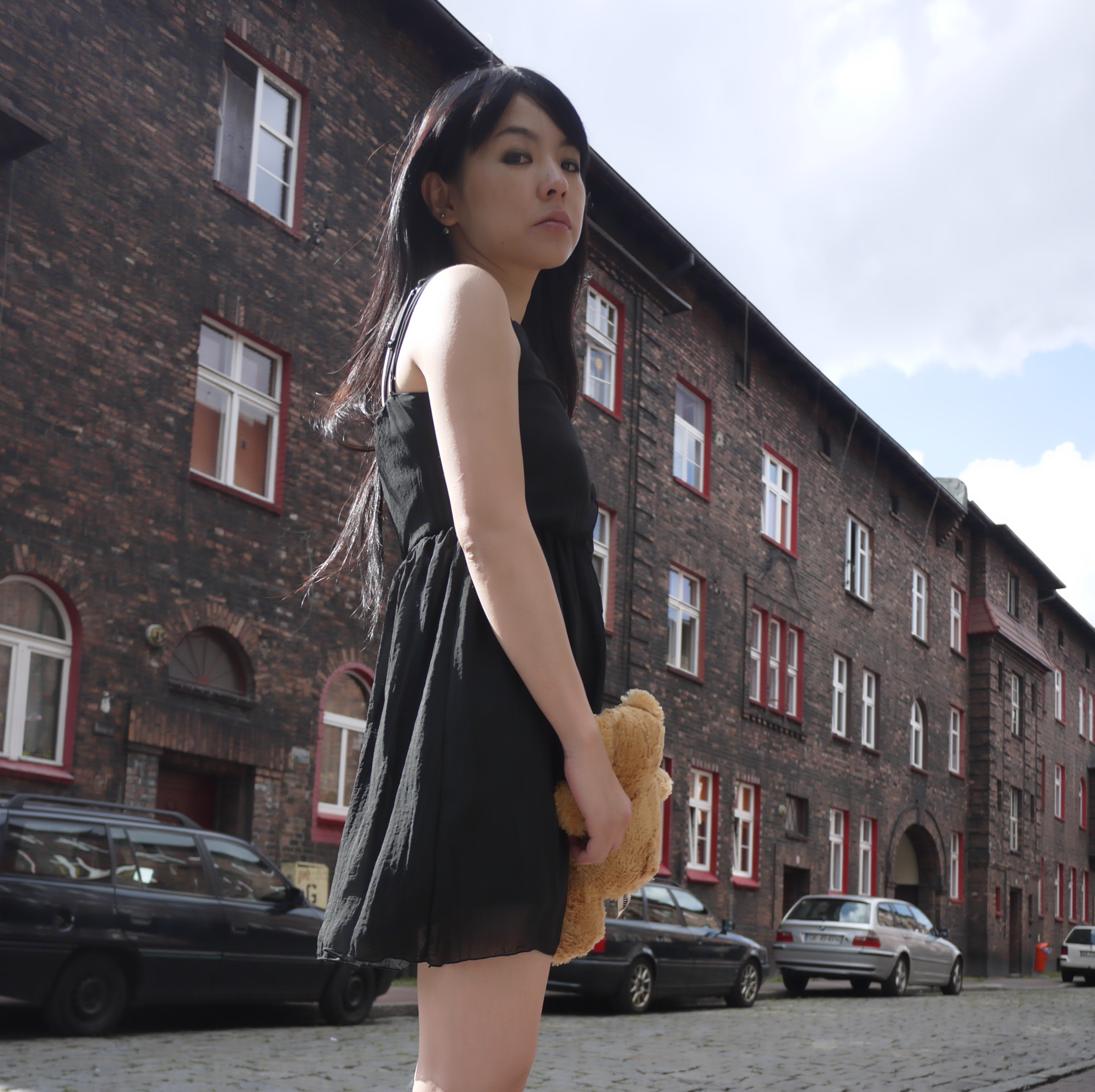 Based in Germany since 2015 but recently moved back to Japan for a while, Ayako Mori is a Japanese Techno DJ and producer, head of 3 labels (Physical Techno Recordings, Kalmary Records and Unbekannt/ Label)

She started her career in Tokyo around 2000 and then moved to Europe (Ireland, Poland, Germany), where she got very much involved in the local scenes as well as big events, such as ADE. She is currently a resident of Gegen Berlin at the infamous KitKat club and is playing all over Europe.

With more than 300 tracks and remixes on numerous labels (among them Hydraulix and Dolma Records), her tracks are often selected on Beatport and played by major names such as Paula Temple or Charlotte de Witte.