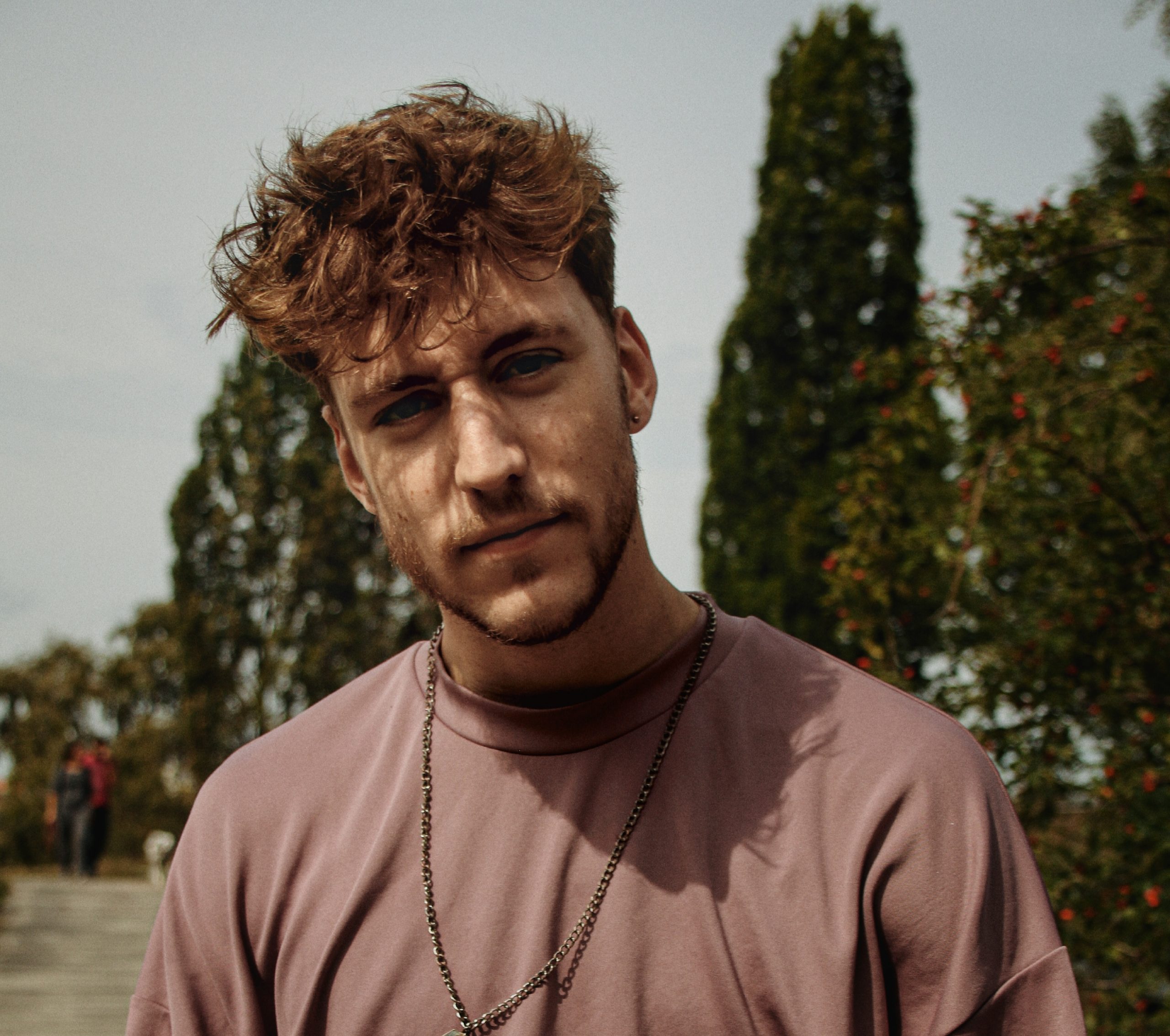 Hailing from Bordeaux and currently based in Berlin, young French producer ÅMRTÜM has experienced lots of different music genres, such as trap, house, pop and even dub and reggae before finding his own style. Trained as a sound engineer for 3 years, he improved his knowledge of sound design. In the making of a new track, his work process is based on analog textures and mixing after recording complete live sessions of several hours with hardware materials.

While keeping all the basics from Techno, he defines his own style as “beyond Techno”,with rave influences of course, but not only: Gabber, EBM and Berlin style rumble and round kicks enhanced by extreme and raw melodies which take you into a trip. To his eyes, it’s all a matter of atmosphere, structure and freedom.