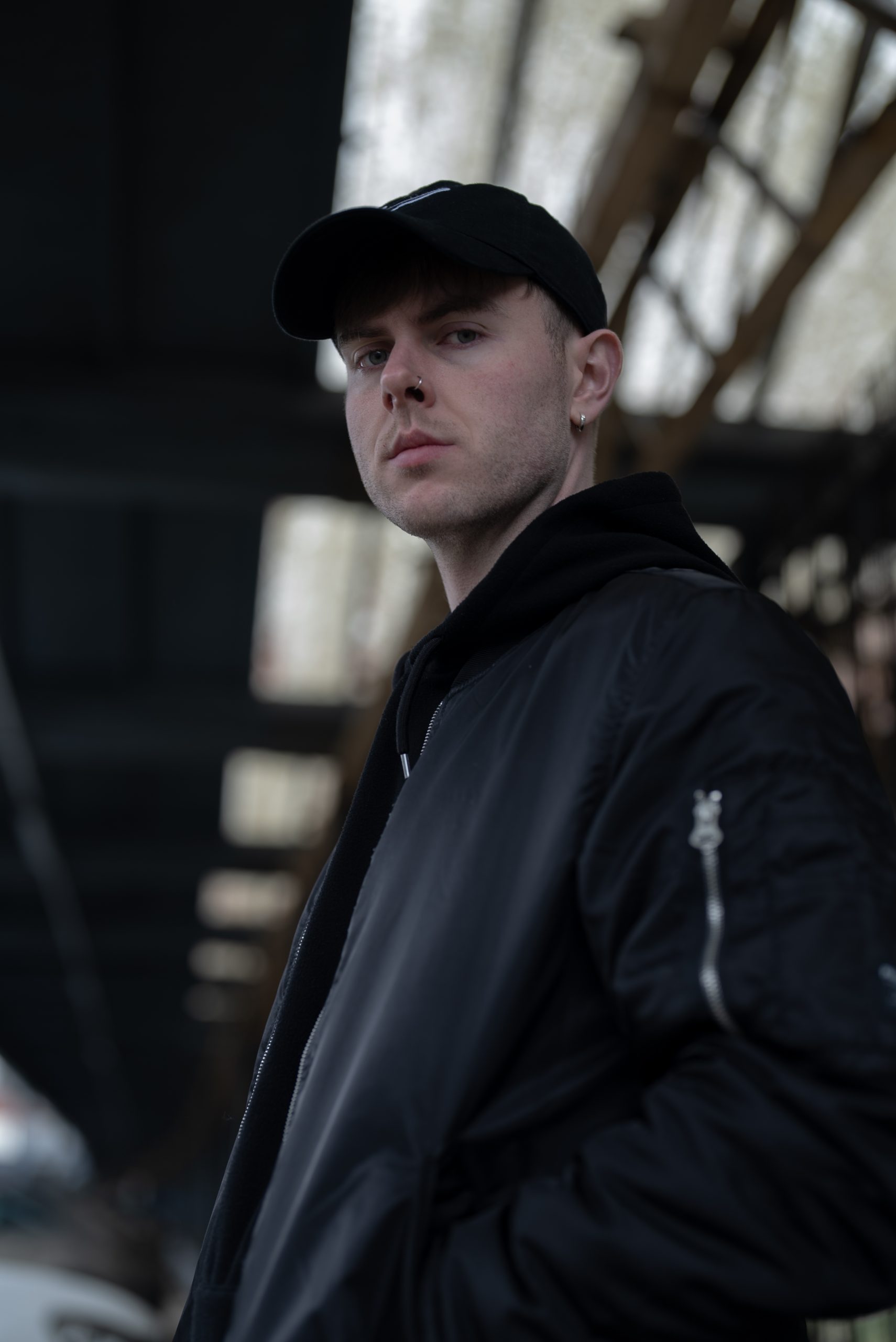 Alt8 born Evan Marshall is a DJ/Producer from the south east of Ireland who perpetuates his craft via his own interpretation on some of the harder shades of Techno. Respected for his indelible high energy DJ sets, Alt8 can set the tone in any musical scenario with his broad knowledge of electronic music and diverse taste in different styles. You can expect two sides to Alt8’s DJ sets with an ecstatic blend of dark & gritty Techno clashing with euphoric synths & pads for that special moment. Fast paced Industrial drums with lots of rave influences from the 90’s and early 2000’s also sets the tone. Leading into 2021 Alt8 has begun to form a distinct sound from mixing hard Techno drums with soaring melodies and trance like synths. Modern musical influences come from artists such as Klangkuenstler, Shlomo, Hadone, Rebekah & Alignment to name a few.

2020 saw the start of a musical journey for Evan as his debut release was released on UK label Kneaded Pains. The track titled ”Dreadnought” with Luciid features on the labels 2nd VA album titled ”Kpains2” which gained heavy support from Charlotte De Witte. Roll on to July 2020 when Alt8 released his frst EP on UK label T-Minus Records which was titled ”Cristoball”. The 4 track EP which featured a remix from US artist Sara Landry reached the Beatport album charts at number 3.

Fast forward to 2021 as Alt8 is set to release a remix for Rebekah’s upcoming ”Ghost Stories The Remixes EP” on June 4th where Evan puts his own twist on Rebekahs ‘Darkness my old friend’. The track was featured on France’s Trax Magazine with warm support. More recently, his track “NineNineFour” (Rave15) hit the 14th rank in the Beatport Hard Techno top 100 charts.